#1: Data Accuracy and How It Impacts Automation's ROI

It's no secret that automation will boost a company's total efficiency dramatically.

One of the most difficult challenges that companies encounter when choosing whether or not to implement data capture automation technologies—and which software is the perfect fit for them—is assessing how to calculate their ROI. Since automation can provide such a diverse set of outcomes, determining its precise meaning can be challenging. 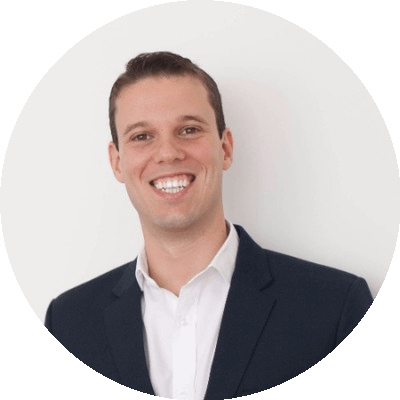 João is the CEO of DocDigitizer. He holds a Bachelor's and Master's degree in Computer Engineering from the Instituto Superior Técnico. Throughout his career, he has established the tools & necessary experience to connect disruptive technology, people, and businesses.

He has a deep involvement with several entrepreneurial ventures, building successful businesses in C and D level roles, supporting the launch of more than 20 software products into the market and the development of innovation teams.

More recently, his focus has been on the development of entrepreneurial ventures in the field of artificial intelligence applied to process automation and robotization in the field of RPA. 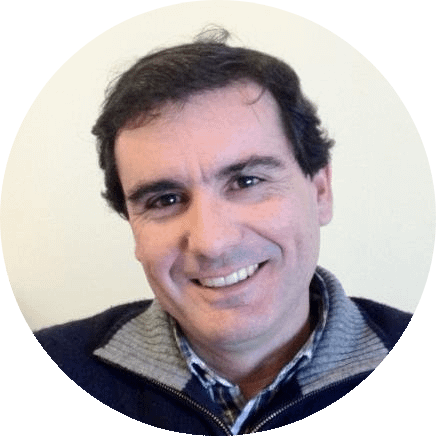 Gonçalo Caeiro is the Co-Founder of Joyn Group and the CAIO of DocDigitizer. He holds an MBA in Marketing from the Universidade Católica and has a degree in Computer Science and Electrical Engineering from the Instituto Superior Técnico (IST).